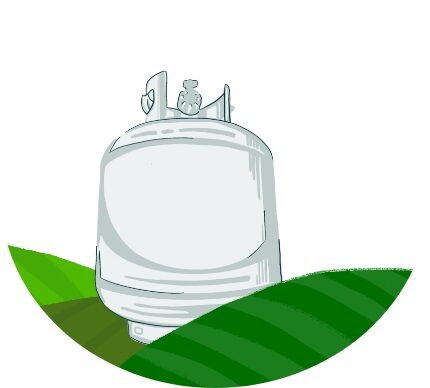 Started in September 1999 on the belief that propane customers in Central Alberta deserved a better choice for their propane and related products, Wyatt Lund decided to leave his position with ICG Propane and started Midwest Propane Inc. Since 1999 we have steady grown in size of customers and services we provide.

We expanded into Rimbey

In October 2006, we opened a second office location in Rimbey, Alberta in order to provide more local services in that region of the province. This office is managed by Owen Porte.

Owen has an extensive background and has held many leadership positions in the propane industry. He started working for Cal Gas Propane from 2006 until they were acquired by Canwest Propane in 2014. He managed Canwest Propane’s Rimbey and Drayton Valley locations from 2014 until they were sold to Superior Propane in 2017. Owen Left Superior Propane in 2018 to continue his career in the propane industry with Midwest Propane Ltd. Now managing our Rimbey location he looks forward to many years working with Wyatt as Midwest continues to grow and serve it’s customers. 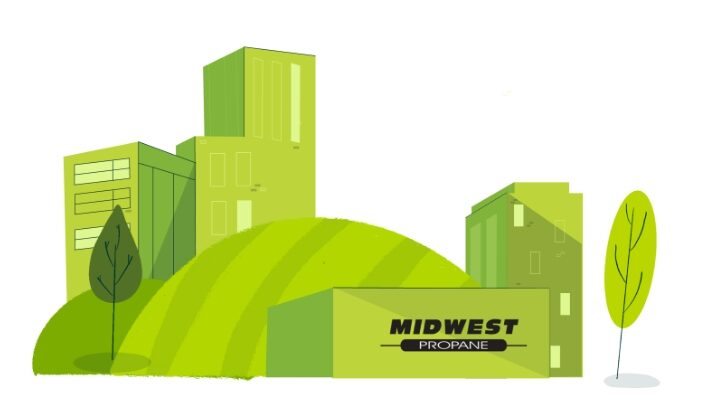